Name 3 things you’d save from your home

The shocking emergencies that made rethink my stuff

We think we need everything, new things all the time. But do we? Really?

Last year, there were some horrific events that happened around the world. There were two that stood out the most to me [although there were definitely others that were far worse].

But they stood out because they hit home.

The first was Tropical Storm Nate, which I would say was one of the worst storms Costa Rica has seen in a while and definitely the worst I’ve ever experienced living or traveling here over the last 12 years.

Entire communities were destroyed. Everything in people’s homes were ruined. With the help of the community, they dragged everything out of their houses – clothes, beds, cribs, sofas, kitchen equipment, appliances, etc etc… and they put it out in the street. In my area, the large palm oil trucks from Palma Tica then came through and picked it all up to be taken to a dump.

When I say these people lost everything, I really mean they lost EVERYTHING.

The rains were so bad that it flooded people’s homes and especially for those living near the rivers and on dirt roads, several feet of water and mud were dumped inside their homes.

I had one friend who tried to wash his sister-in-law’s clothing and bedding 8 times – but they couldn’t get the mud stains out.

The community groups continued to help out, getting donations of new mattresses, clothes and other household goods.

These people, most of them had so little to begin with. In the hardest hit areas, most live off small pensions or minimum wage which is about $500/month. Most don’t have insurance.

My thought was: How would they ever be able to replace what they lost? It’s not like they had savings to go buy a new coffee maker or refrigerator or sheets and pillows or shoes and clothes.

Then only a week or so later, the fires in California happened.

Friends were being evacuated from their homes.

And once again, entire communities were destroyed. Everything in people’s homes were gone, homes were literally burned to the ground.

Fortunately, I would say most of the people there do have insurance. And while there were things that couldn’t be replaced, many were able to at least replace some of the basic necessities.

So my question for you all to ponder today… and I’ve asked this before:

How can you live more simply?

Look around your home – do you have all that you need? More than you need? Is there something that you can give away? To help someone else in need?

I had to downsize tremendously when I moved to Costa Rica. And definitely over the last 6 years, I’ve accumulated more stuff, mostly kitchen equipment that I had to buy here. But I still have very little in comparison to what I had while living in California. What I own pretty much all fits into the back of a large truck bed.

In case of an emergency…

I thought I’d share with you what I’d take with me, if I ever had to evacuate quickly. And since I don’t have a car, I’d be limited to just what I can throw into a backpack (and my cat carriers) plus carry in my hands.

And if I was really lucky…

If you were faced with an emergency situation – what would you take with you? What could you throw into a backpack or small suitcase quickly? What is really most important to you?

Make a list and then really take a look at it. Then take a look around your home. Do you have more than you need? Before you go buy the next latest and greatest thing, return to that list and ask yourself – do I really need it? Can I spend the money in a better, more productive way?

I completely understand that intense desire to have the next big and beautiful thing. I wrote a whole blog post about Bright Shiny Object Syndrome here.

But if you can resist the temptation you can live more freely, with less clutter, and make better spending and investment decisions. 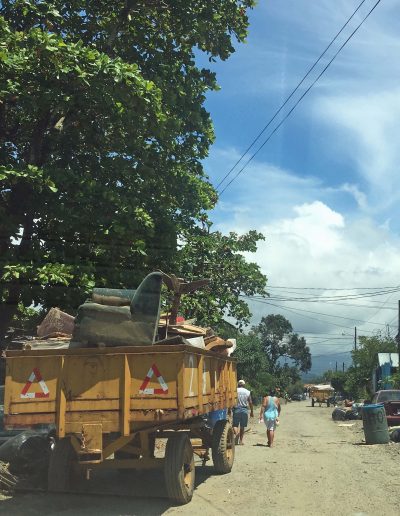 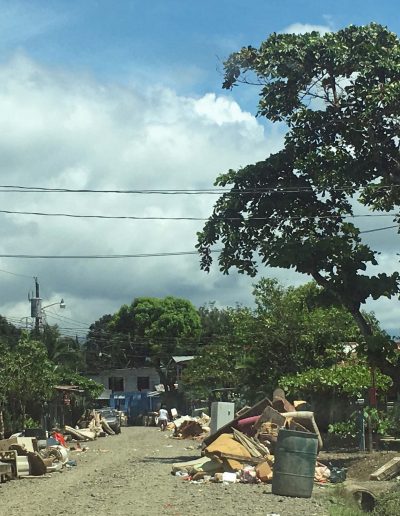 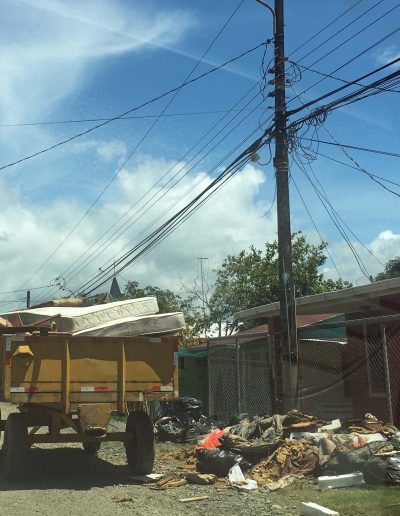 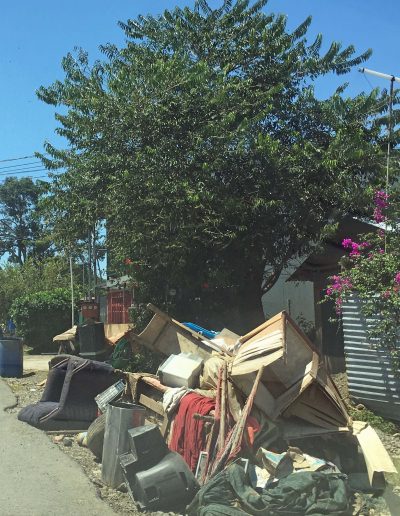 Over to you… In case of an emergency, what would you take with you? Leave me a comment below. g 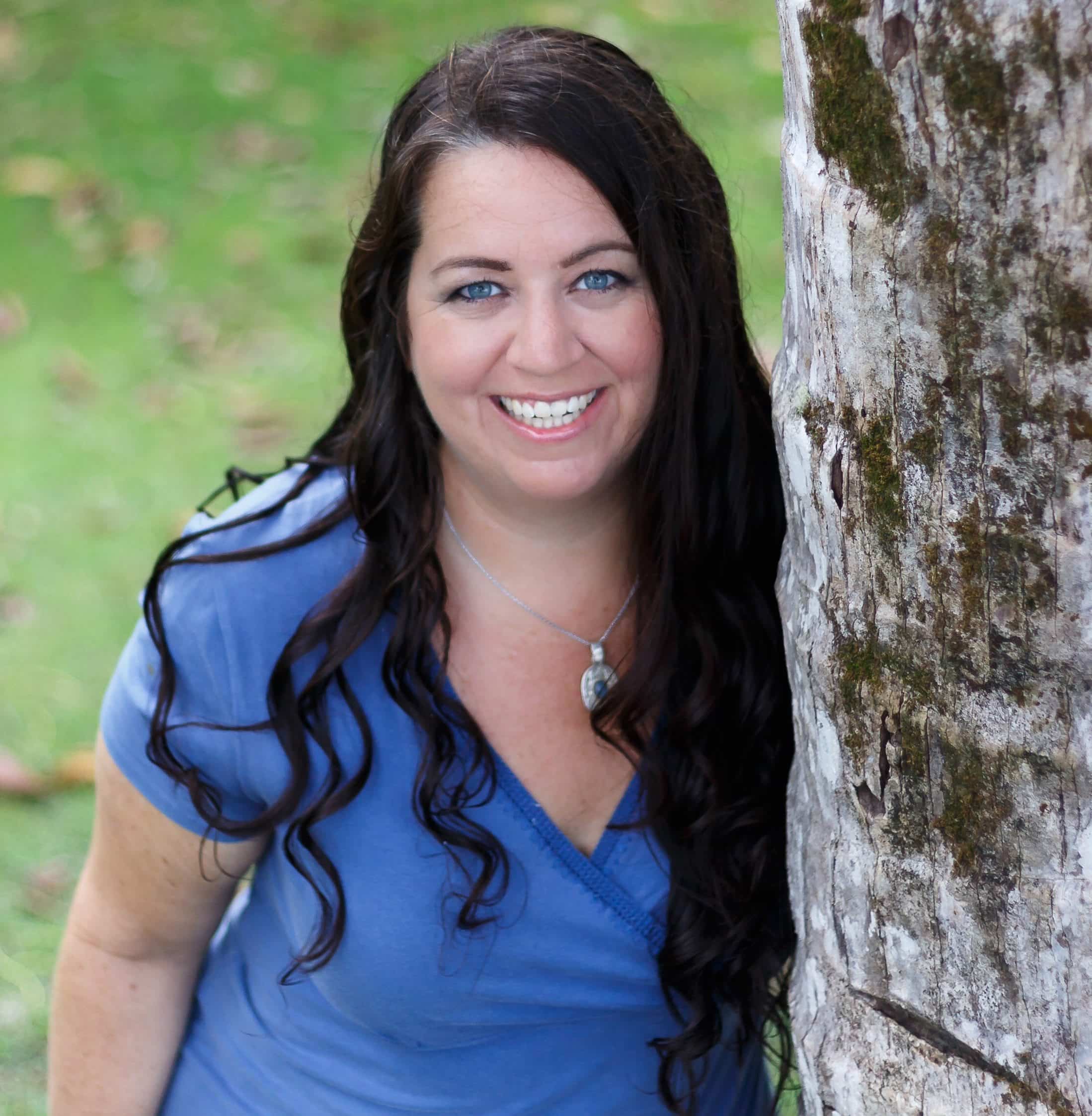 Chrissy Gruninger is an author and mindset coach. She mentors people on how to live their ONE beautiful life, wherever they may be. Her latest book, Lost and Found in the Land of Mañana explores her life in Costa Rica and both the challenges of working and living abroad as well as the beautiful life we can create from those experiences.

She loves her rainforest beach shack in Costa Rica, the sunshine and the rain and passionately believes that through intentional actions we create more happiness, health and harmony in the world.

Her goal: to empower others to thrive in an imperfect world.